The task of the fuse box is to protect other devices in the car, in particular the most sensitive ones, to current surges and protect the vehicle against more serious failures. In the event of a short circuit or overload, it is the fuse box, or more precisely the fuses inside it, take on an increased charge and disconnect the electrical circuit. As a rule, faulty operation of the fuse box as well as individual fuses can be easily recognized. The device for which the fuse was responsible simply turns off and will not work until we replace the blown fuse with a new one. However, in the event of a more serious breakdown, it may not only be necessary to replace the blown fuse, but also the entire electrical box, because only then the vehicle will be functional again.

Where to buy an electrical box?

There are many stores offering spare parts for various types of cars throughout the country. It is in them that we can also buy an electrical box for your vehicle. All he has to do is report to the chosen point and place the order. For those who prefer more convenient shopping, we suggest looking into the network. All because it is on the Internet that our much wider range is waiting and at very favorable prices. Thanks to this, replacing a faulty electrical box will not be a big expense. In the electrical boxes category you will find parts for Ford, Opel, Jeep, Volvo etc. 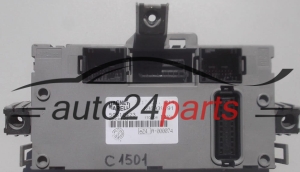 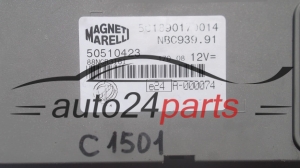