The switchboard in a new car. In new cars, there are many different types of functionalities that make the vehicle operation much easier. One such functionality that is particularly appreciated by vehicle users is the central locking, which enables easy opening and locking of the vehicle. Locks of this type are more and more modern, and their operation is becoming easier - it consists only in pressing the appropriate button on the car remote control. However, the control unit may malfunction in some cases, and then it will be necessary to change the way it works by repairing it, and it also happens that it will be necessary to replace the system with a new one when, for example, a controller breaks down. The defect may be small and even relatively cheap to fix, but unfortunately it will be very annoying and to some extent also dangerous.

Central locking operation allows the car to be opened and closed quickly. There is a special button on the remote control and when we press it, all doors are open or closed at our disposal. The remote control can also be programmed in such a way that only one door will be opened or closed, for example the driver's door, while opening or closing the passenger door and others will require, for example, pressing the button twice. Usually, such locks work flawlessly for a long time, but when they are unprogrammed or the module is damaged, the lock may not work properly and it will be necessary to repair or replace it with a new one. If we want the control unit in the car to work efficiently, you need to diagnose the fault in a special computer program, and then take the car to a mechanic. Mechanics often expect us to buy a suitable spare part ourselves in advance. The switchboard can be purchased in our store, where there is a wide selection and the prices are relatively favorable. 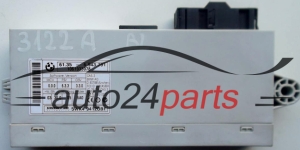 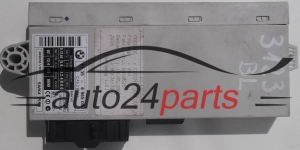 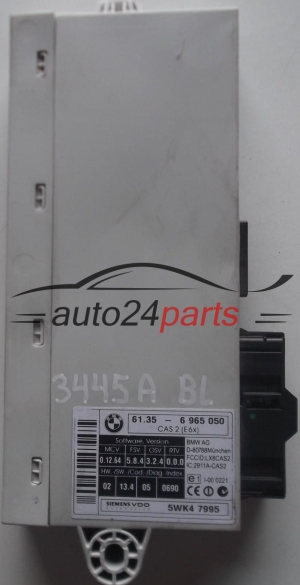 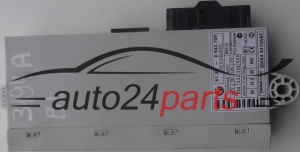 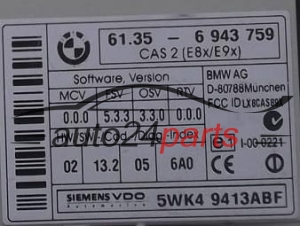 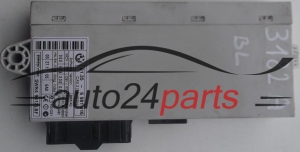 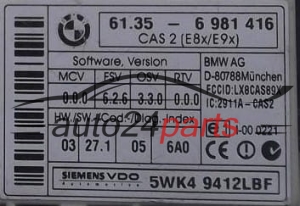 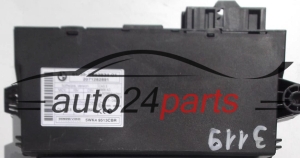 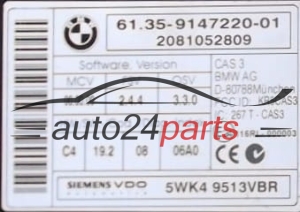 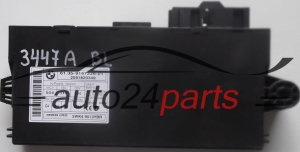 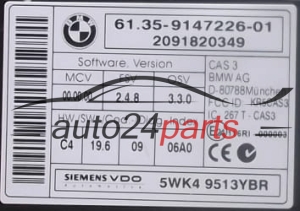 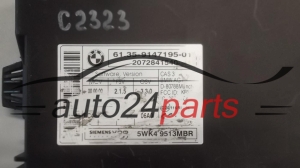 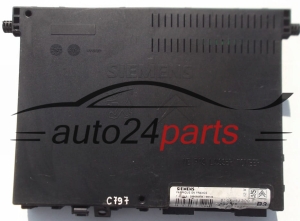 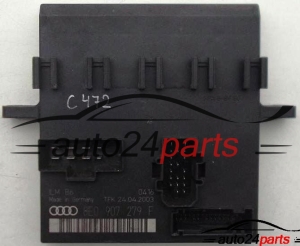 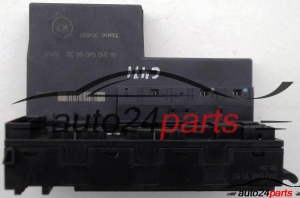 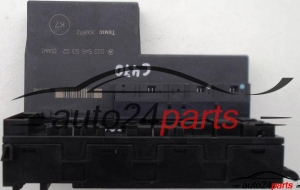 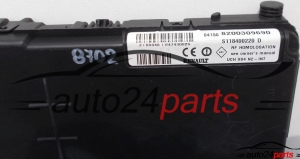 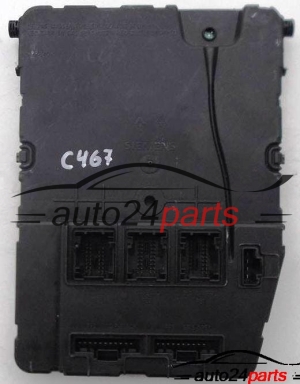