The engine controller, also known as the on-board computer or engine control module, is an important component of the engine management system in a car. Its main task is to control and adjust engine performance parameters, such as power, torque, fuel combustion and exhaust emissions. Damage to the engine control unit can have very different symptoms which can be confusing and difficult to diagnose. Below are some of the most common symptoms of engine controller damage.

Deciding whether it is worth repairing a defective engine controller or whether it is better to replace it with a used original one depends on several factors. You need to consider the cost of the repair compared to the cost of buying a used original controller. In the event that the repair cost is significantly higher than the price of a used controller, it is better to consider replacing it. In our opinion, the best solution in such a case is to purchase a used but original controller; a wide range of such products is available here Engine controller fault symptoms we encourage you to visit this category in our shop to view our product range. 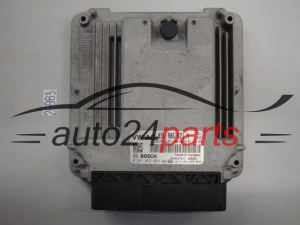 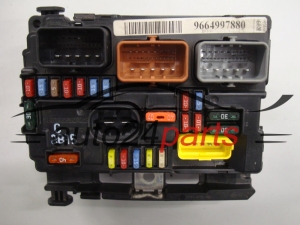 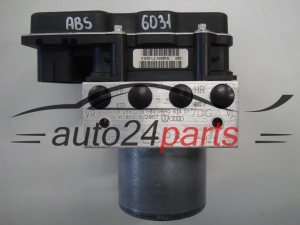 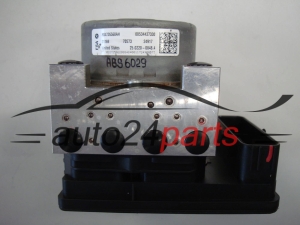 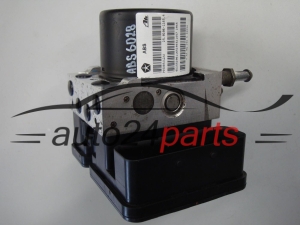 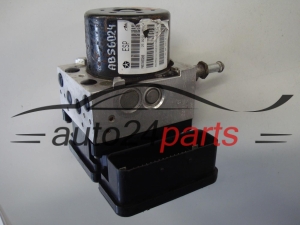 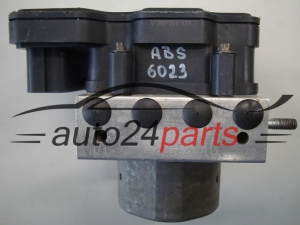 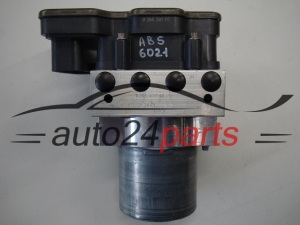 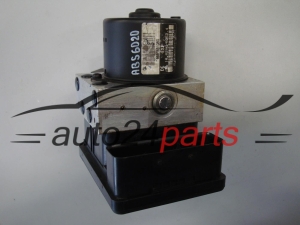 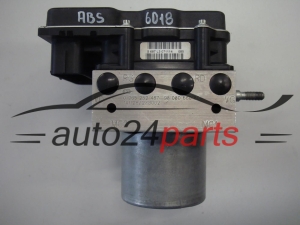 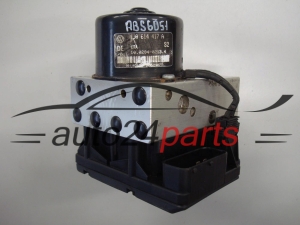 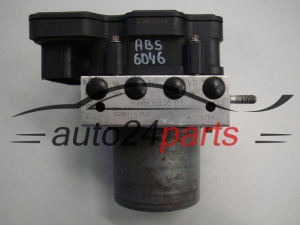 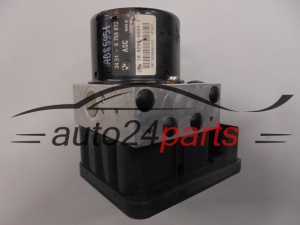 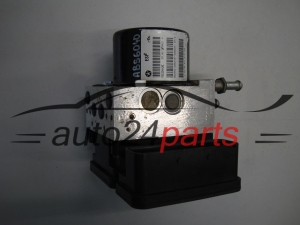 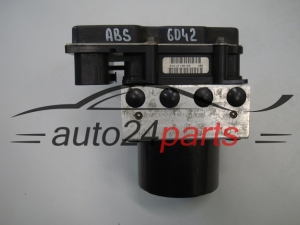 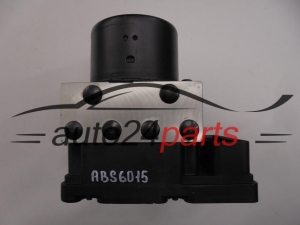 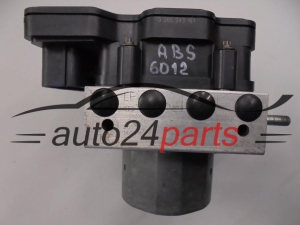 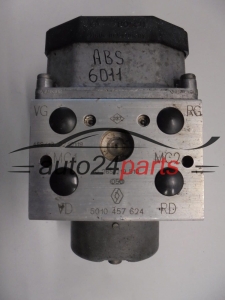 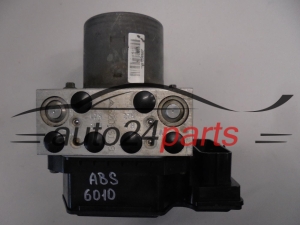 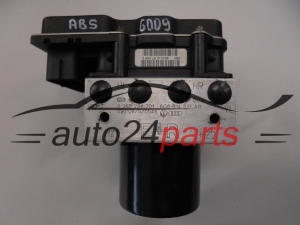 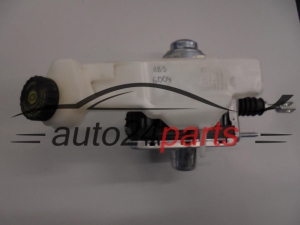 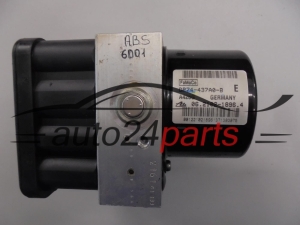 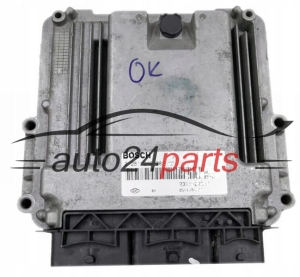 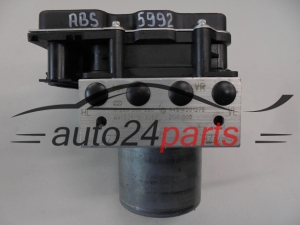 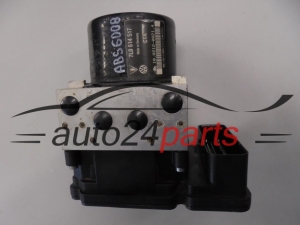 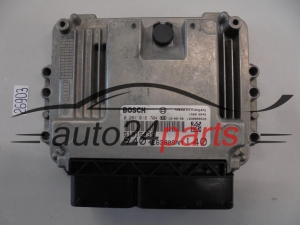 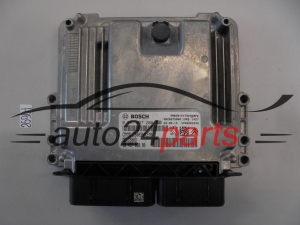 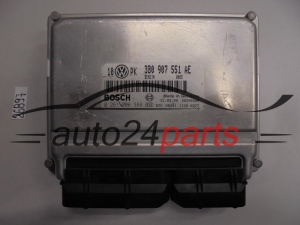 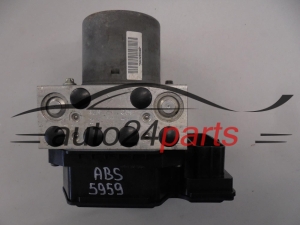