A fully operational control unit is undoubtedly a very important device in every car assisting the correct operation of the vehicle. Like so many other kinds of sub-assemblies, also in this case it is a sort of part that is occasionally subject to failure and from time to time it is necessary to replace such a control unit. Unfortunately, as a rule this is not a particularly cheap investment. However, luckily for a lot of drivers and car owners, there is the option of purchasing and replacing that involves used controllers. But is it worthwhile to invest in these types of products?

Used engine control units (ECU) - is it worth it?

Attention should be paid to used controllers because their undoubted advantage is not only a lower price but often also higher quality. Instead of buying a new and cheap controller from an unknown manufacturer it is better to order a used controller, available in perfect condition and manufactured by a well-known brand, one that will still be fully operational for a long period of time. Among used controllers we will find best product brands that will fit in any car and cost much less than if we decided to buy a new model. People who do not want to unnecessarily waste money should go for used products the quality of which is often equally good and even better than in the case of many new models originating from an unknown source.

Purchase of used controllers is also supported by the fact that they are proven elements, tested by previous users. These elements are typically acquired from crashed cars or ones with serious failures of the engine or another expensive assembly. In the vast majority of cases, it is much more advantageous to purchase a used controller than a cheap new one. Proven used products can serve drivers well for a long time ensuring the highest comfort of travel and faultless operation of the car. Like other types of used parts, also used controllers - Used engine control units (ECU) are a very good purchase option for all the people who want to replace a control unit for a new one without spending a large sum of money. 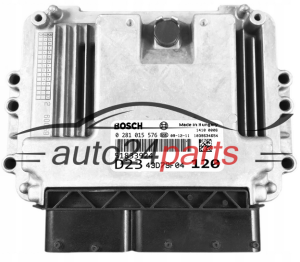 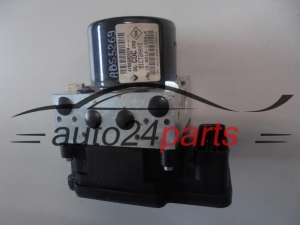 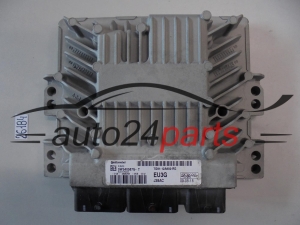 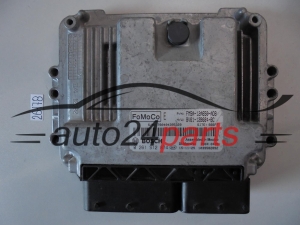 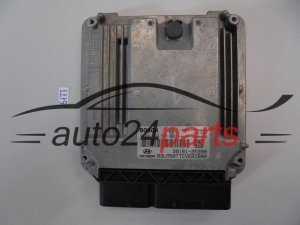 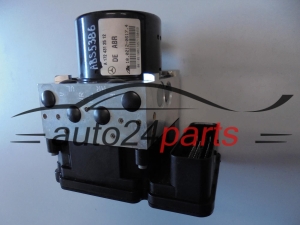 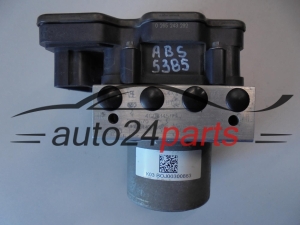 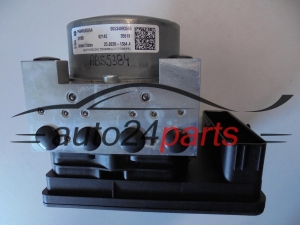 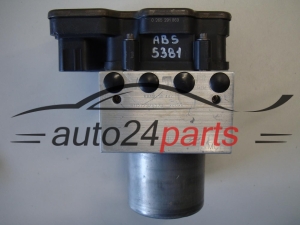 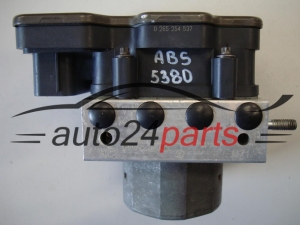 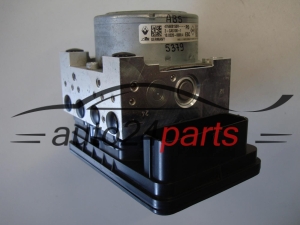 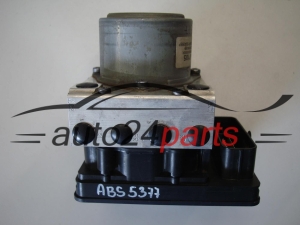 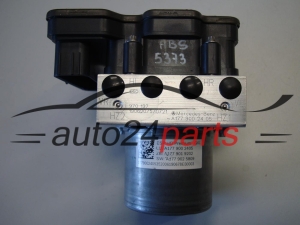 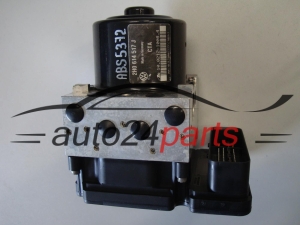 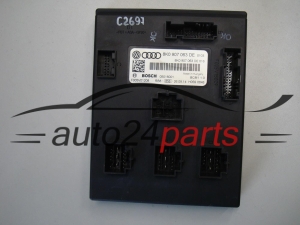 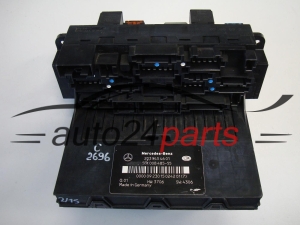 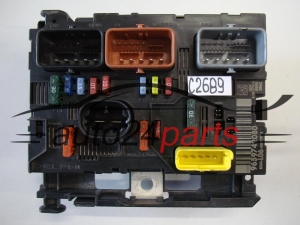 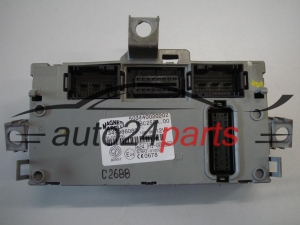 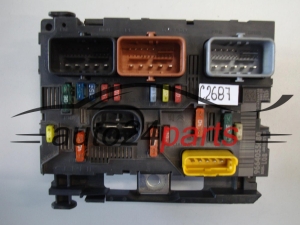 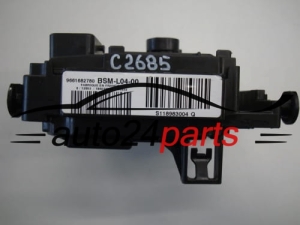 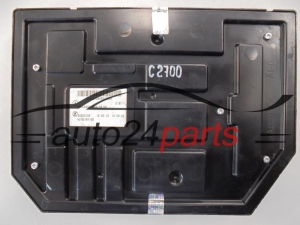 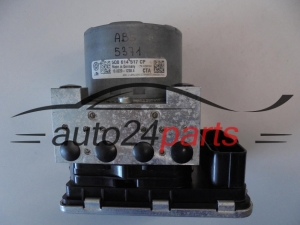 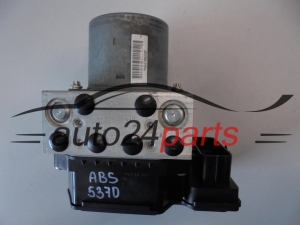 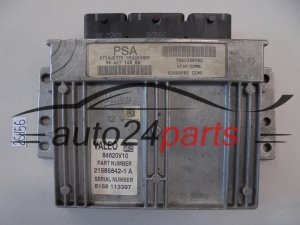 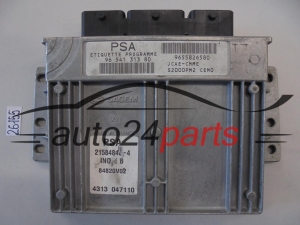 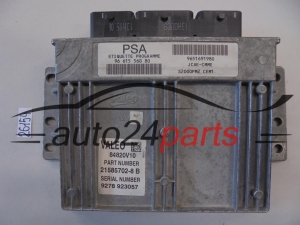 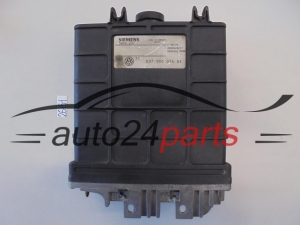 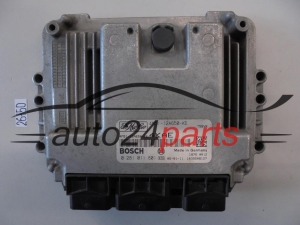